What is a globe Valve ?

A globe valve is a type of valve used for regulating flow in a pipeline, consisting of a movable disk-type element and a stationary ring seat in a generally spherical body.Globe valves are named for their spherical body shape with the two halves of the body being separated by an internal baffle. This has an opening that forms a seat onto which a movable plug can be screwed in to close (or shut) the valve.
TATIAN's globe valves:
API 602, ASME B16.34, BS 1873, BS EN 558-1, DIN 3356, cast, forged steel, angled, bellow sealed, Class 150 - 1500, 1/2 - 30 inch 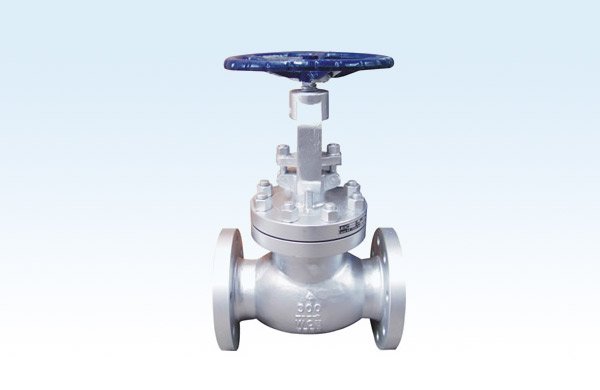 Datian cast steel globe valves are designed and manufactured to provide maximum service life and dependability.All globe valve are full ported and meet the design
requirements of American Petroleum Institute standard API 600&6D.B SEN 1873 and generally conform to American Society of Mechanical Engineers standard AS ME
B 16.34. Valves are available in a complete range of body/bonnet materials and trims.

Outside screw and yoke.
Cast steel globe valve yoke integral with bonnet for 10&and smaller.

A male and female joint or tongue and groove joint is used 150Lb to 600Lb valves, ring joint is used in the body to bonnet connection in900Lb&higher rated valves.

Plug disc is stem guide donal |size.
Disc has a differential angle front these at to provide a line contact for maximum sealing.
The bottom of v-port disc is fu ided by the body seat ring for maximum disc stab ity in th rotting applications, the soft teflon ring is excellent for lower temperature service where tight shutoff required. 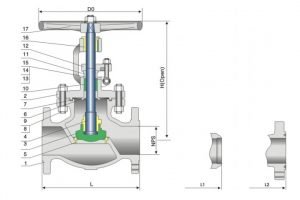 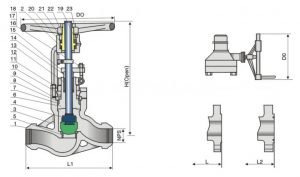 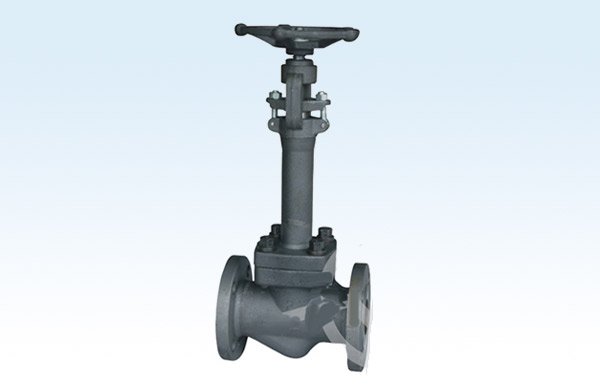 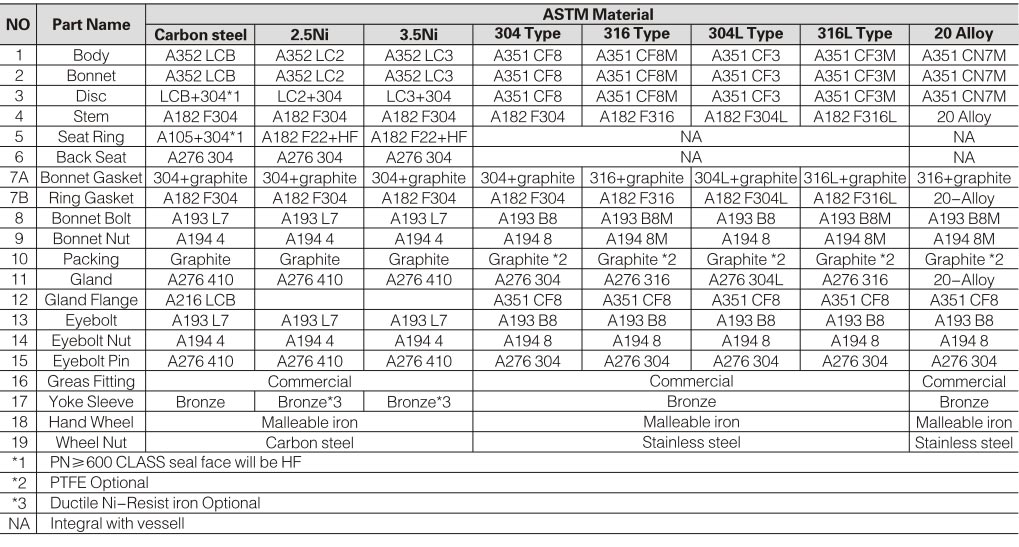 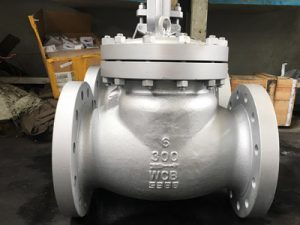 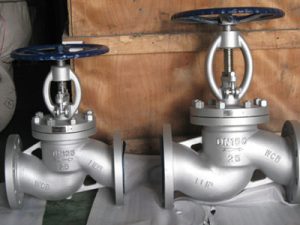 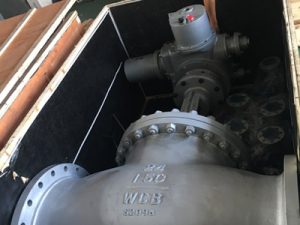